The first exoplanet discovered by Chinese astronomers and its host star have been named “Wangshu” and “Xihe,” which mean moon goddess and sun goddess respectively in Chinese mythology. The two names proposed by the student astronomy club of Guangzhou No. 6 Middle School were announced at the Beijing Planetarium, which is a part of the NameExoWorlds campaign organized by the International Astronomical Union (IAU).

Discovered by Chinese astronomers in 2008, Wangshu is about 440 light-years away from Earth in Lyra, orbiting Xihe, which is sufficiently bright to be observed through telescopes from China.

Within the framework of the IAU’s 100th anniversary commemorations in 2019, 112 countries and regions organized campaigns that stimulated the direct participation of over 780,000 people worldwide, who proposed and selected names for each exoplanet and its host star.

Last January, NASA’s New Horizons probe flew past an icy space rock designated nearly four billion miles beyond Pluto. The rock, dubbed 2014 MU69, is the most distant cosmic body ever surveyed by a human spacecraft. At the time, the team nicknamed the object Ultima Thule after a mythical northern land beyond the borders of the known world. But the name didn’t stick due to its usage in Nazi ideology.

This week, NASA announced that the official name for 2014 MU69 will be Arrokoth, which is the word for “sky” in the Powhatan and Algonquian languages. The name was bestowed with the consent of tribal elders and representatives. “The name ‘Arrokoth’ reflects the inspiration of looking to the skies and wondering about the stars and worlds beyond our own,” planetary scientist Alan Stern, New Horizons principal investigator, says in a statement. 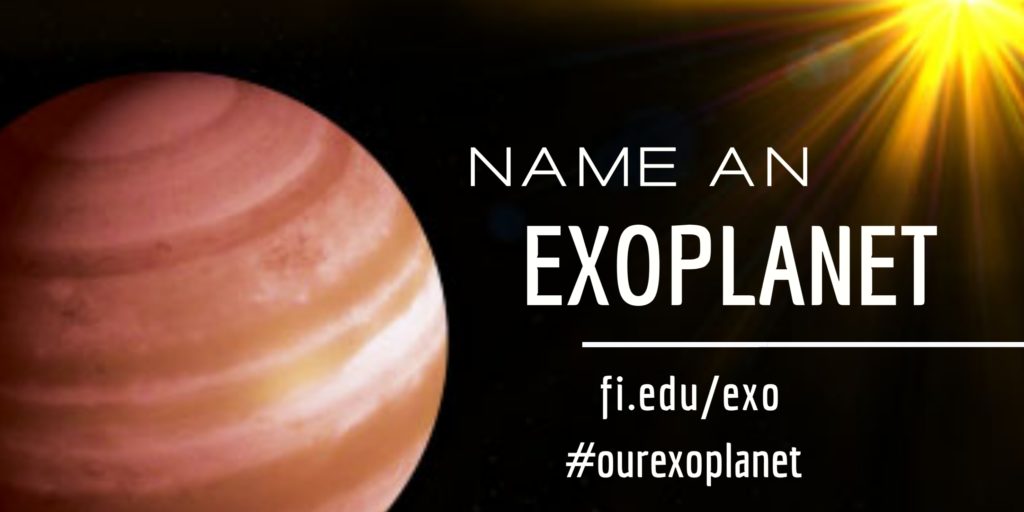 The International Astronomical Union (IAU) invites you to help name an exoplanet and its star.

A national committee for the US naming event has been specially created by the National Outreach Coordinators to carry out the campaign at the national level. The national committee strictly follows the methodology and guidelines set up by the IAU100 NameExoWorlds Steering Committee and is responsible for providing the conditions for public participation, disseminating the project in the country and establishing a voting system.

The US Exoplanet Naming Campaign collected names from September 15 – October 15, 2019. The US National Committee received hundreds of proposals. A group of 40 amateur and professional astronomers, teachers and students will identify 10 proposals that will be voted on by the US public. This list of 10 semi-finalists will be made public and available for public voting on November 1st, 2019. Public voting will be open until November 14, 2019. The top three selected by US voters will be submitted by November 15 to the IAU100 NameExoworlds Steering Committee for the final choice. The final result will be announced by the IAU the week of December 16 – 21, 2019. 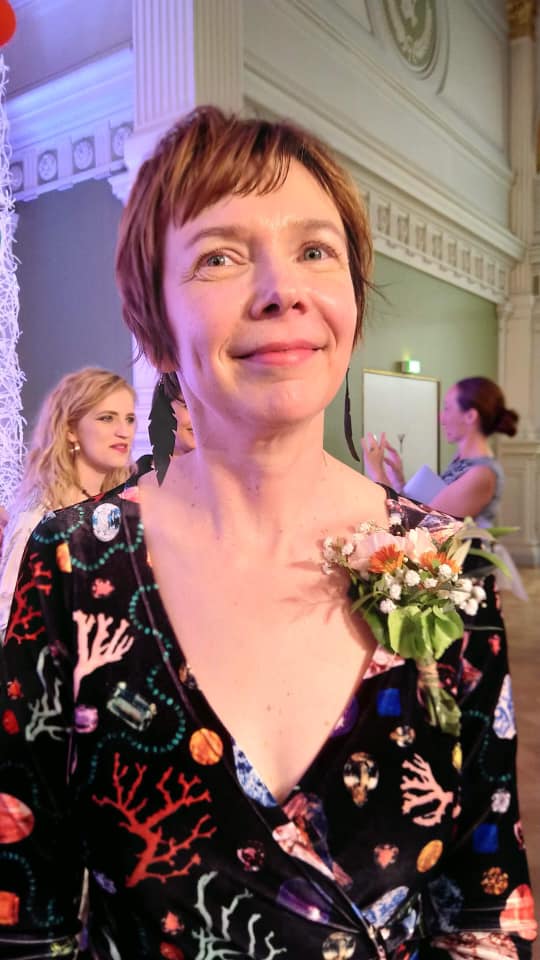 The City of Helsinki Scientific Award in 2019 was granted to Finnish onomatologist Terhi Ainiala, professor of Finnish language specialising in onomastics at the University of Helsinki. Sie is a versatile onomastic researcher and is familiar with both place names and personal names. Her socio-onomastic research is particularly related to the informal #toponyms of cities such as Helsinki and the social identity of speakers.

The City of Brussels joins the call for more ‘women in the streets’. The inhabitants of Brussels can suggest female heroes who deserve a place in the public space, but they can also propose places, squares and parks that do not yet have a name.

The rules are simple: 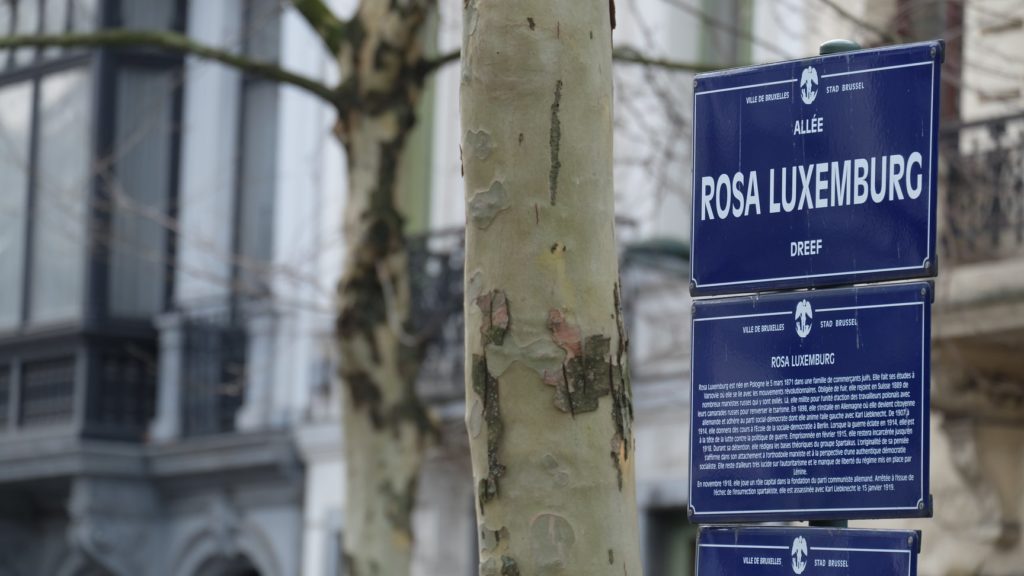 All proposals are welcome on the: 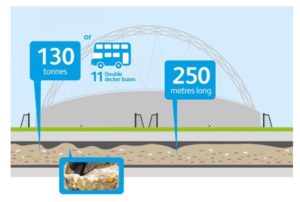 Have you heard about the “fatberg”? It’s a 140-ton mix of fat, oil, diapers and baby wipes clogging up the London sewers. Fatbergs are created by residents and businesses flushing and pouring things they’re not supposed to down the drain, like cooking oils and wipes. Back in 2013, Thames Water faced its biggest fatberg ever recorded in Britain, a bus-sized 15-ton glob. This latest fatberg blows that one out of the sewer. Thames Water notes the current monster is heavier than four humpback whales.

The utility company Thames Water is asking for the public’s help in naming it:

Calling all #FatbergFans. What should we call the biggest EVER #fatberg we’ve recently found in London(Let’s keep it family friendly ) pic.twitter.com/BTHKNY46Ht

Read more at this CNET article, and submit your names suggestions via Twitter! 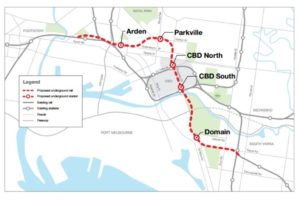 Victorians have a once-in-a-generation opportunity to make their mark on Melbourne by naming the metro tunnel’s new underground rail stations. The Victorian Government will make a decision on the five station names after considering a shortlist compiled by an Advisory Panel.

The stations, which will be built under Melbourne’s inner city, have the current working titles of Arden, Parkville, CBD North, CBD South, and Domain. Public Transport Minister Jacinta Allan said the names can reflect the area’s local character and their local history, but they can’t be names that will cause confusion for emergency services in responding, and they can’t duplicate another landmark nearby.

The naming competition is open until October 22. 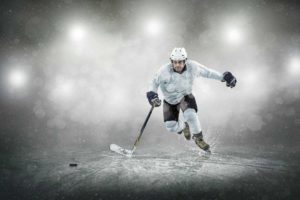 The team name for the new Portland hockey franchise is…. UP TO YOU! Comcast Spectacor has announced that the hockey team that will start playing in Portland next year will have their name decided by a contest. Fans can submit suggestions for the name at PortlandMaineHockey.com, the team’s website, by Aug. 14. Five finalists will be announced Aug. 17, followed by a popular vote.

“The team name will not be Hockey McHockface or anything like that,” said Adam Goldberg, vice president of business operations for the ECHL franchise that’s scheduled to begin play at Cross Insurance Arena in October 2018. “We have some liberty in making sure the name is appropriate to the region and something we can take pride in.” 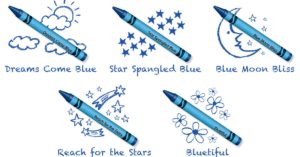 From now until Thursday, Aug. 31, people in the United States and Canada can vote on these five names at Crayola.com/NewColor. The champion will be announced in early September, and the freshly christened crayon is expected to first show up in boxes later this year or early 2018. The new color is replacing Dandelion, the color that Crayola retired earlier this year. Unveiled to the public in May, the replacement is based on a based on a pigment discovered in 2009 by a chemistry team at Oregon State University, believed to be the first new blue pigment discovered in 200 years. Crayola apparently didn’t want to stick with the pigment’s name of YInMn Blue, after its chemical makeup of yttrium, indium, and manganese oxides. Cast your vote now! 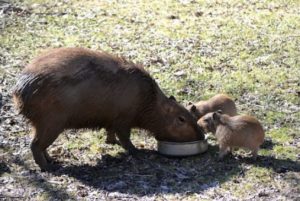 Last year, the Toronto High Park Zoo become the unwitting center of a crime scene when Zoo officials reported that not one but two of its residents had escaped. The furry fugitives known to officials as “Bonnie” and Clyde” were members of the South American rodent clan known as Capybara.  For those who have never come across this group name before, Capybara are BIG in the world of rodentia and have been known to reach 200 pounds! (Think GINORMOUS guinea pig.  And yes, before you ask, “ginormous” IS in the dictionary…along with humongous.) Given their conspicuous appearance, it probably comes as no surprise that the two love-struck runaways were eventually captured and returned to the zoo in the late Spring of 2016.  However, nearly a year later, the dynamic duo is making headlines again.  It seems that Bonnie and Clyde are now the proud parents of three baby capybara. Zoo officials have taken suggestions from the public for names for these rodent triplets and will announce the winners very soon!

Click here to submit a "Names in the News" story.